Launched in 2015, EUSD’s Film Guild was designed to capture the imaginations and passion of our K-6th grade students through film. By creating a Career Technical program that rivals high school film classes, 4th through 6th-grade students learn and engage in camera work, scriptwriting, production, and storyboarding to build career-ready skills. Students accepted into the Film Guild program attend weekly meetings and work toward creating thought-provoking, inspiring films that cover subject matters appropriate for both school and community distribution.

Film Guild begins with the endless imagination, inquiry, and ingenuity of the student in mind! We want to advance student voice and student empowerment. Film creation provides a powerful voice to the student, and the Guild provides the empowerment to be heard in a way that is meaningful and impactful. One Film Guild mother wrote, “Sienna can't stop gushing about how happy she is. You turned a spark of the imagination into a creative and therapeutic outlet that empowered Sienna and hopefully other girls.”

Over the past seven years, Film Guild enrollment has increased to over 350 participants representing each of our 9 EUSD schools. A student who is first accepted into the Film Guild program carries the title of “Apprentice”. These students use this first year to learn and develop their film and cinematography skills. Students who have met the requirements and have at least a year of Film Guild participation and instruction are considered “Film Guild Masters.” Students enjoy extensive lessons including having industry experts such as film directors, USC film students, TV producers, and camera technicians share their expertise and inspirations during their careers.

EUSD’s Film Guild has achieved multiple areas of success including regional and state award winning recognition, advancing many initiatives such as civic engagement and environmental stewardship. EUSD’s Film Guild has won the highest percentage of awards for student films three years in a row at the regional Innovate Video In Education (IVIE) Festival. At the state competition, the California Student Media Festival, Film Guild students have won top awards for seven years in a row. In addition to these external film festivals, each year we hold an EUSD Film Guild Awards night that rivals the Academy Awards, but perhaps the telling examples of success are the many past Film Guild students who come back to share their outstanding accomplishments such as being paid to create films in high school and acceptances to USC Film School.

The structure of the Film Guild is purposeful. As students engage in real-world passions, having opportunities to interact and connect in authentic ways is essential. Students who apply aspire to enhance their learning and abilities in cinematography. It is an honorary, professional film society dedicated to highlighting the unique perspectives and passions of our 4th-6th grade students.

To view a collection of our student films, visit https://filmguild.eusd.net for our entire library of topics and educational resources.

JOB DESCRIPTION:
Students will make a year commitment to the Film Guild, which also includes their colleagues, their mentor, and community.  Students will explore their environment, experiences, and learn, both at home and school, to develop creative and unique film compositions.  All films created in the Guild will be considered for competition at the EUSD Film Guild Awards, as well as, other festivals or events as deemed submittable by the Film Guild Producers.

Guild Apprentices will...
Attend all meetings and commitments as determined by their Film Guild Mentor
Keep up with their classwork and be in good academic standing
Check our District PowerSchool Film Guild site weekly
Be asked to participate either during some lunches or after school (please do not apply if you are not willing to commit to either of these time spans)
Sign a commitment to be an outstanding team member
Be respectful and professional at all times
Meet the participation needs of the program
Participate in online PowerSchool discussions
Attend kick-off and Skype meetings 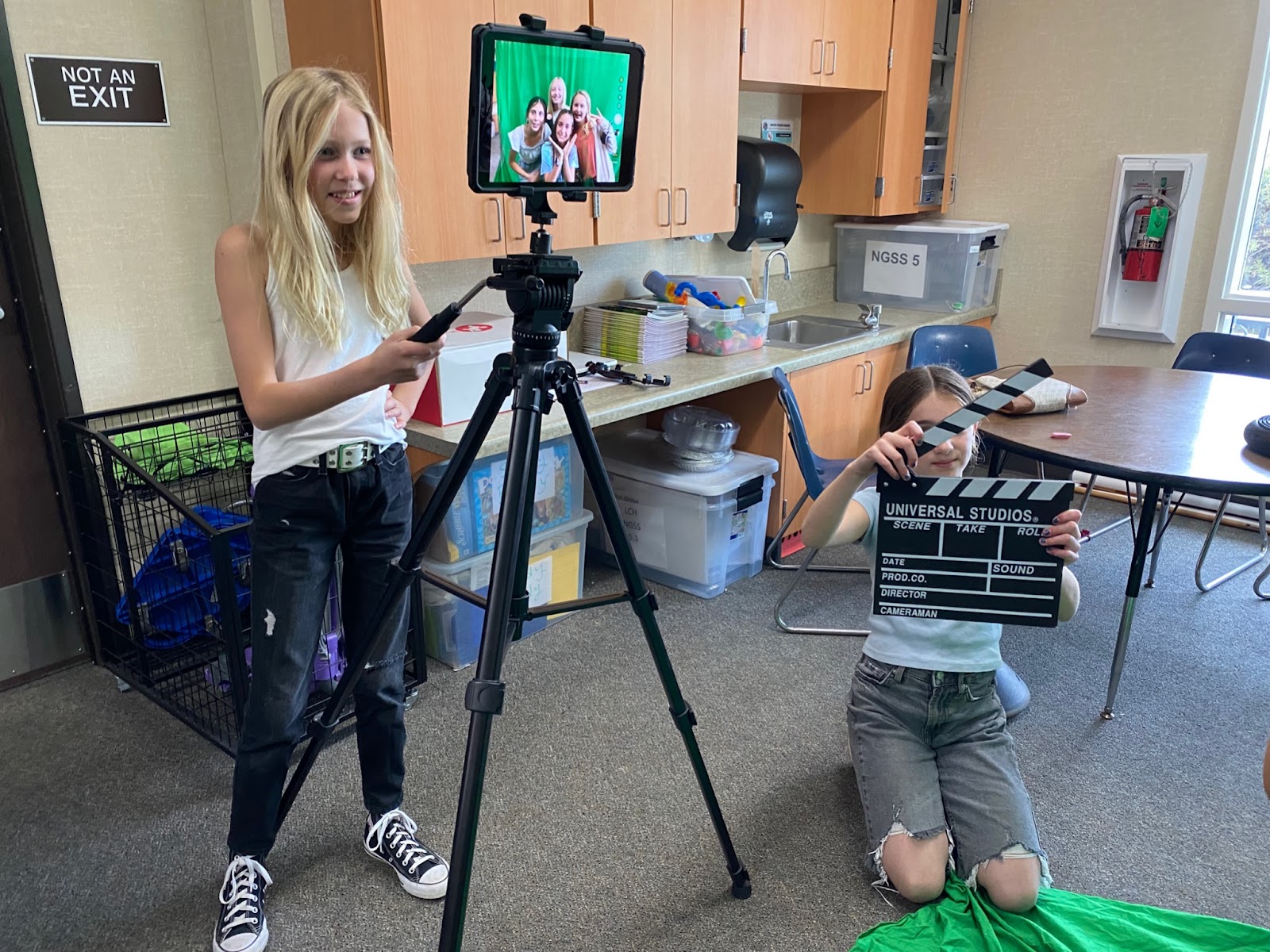 Students utilize both iPads and HD video cameras to capture their footage. 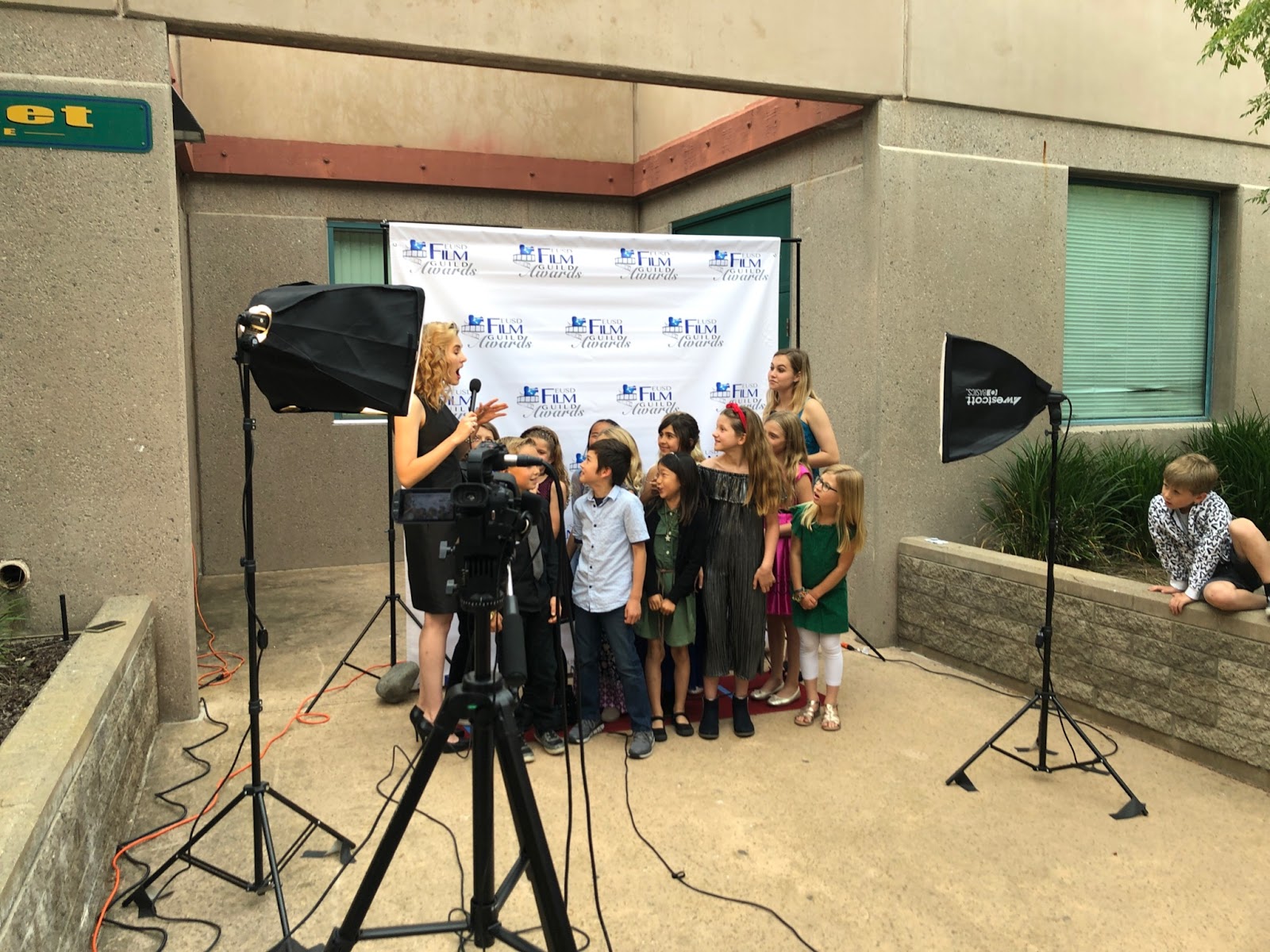